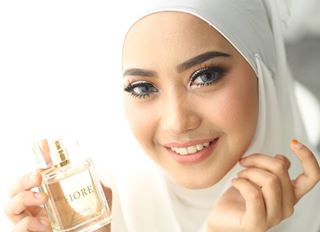 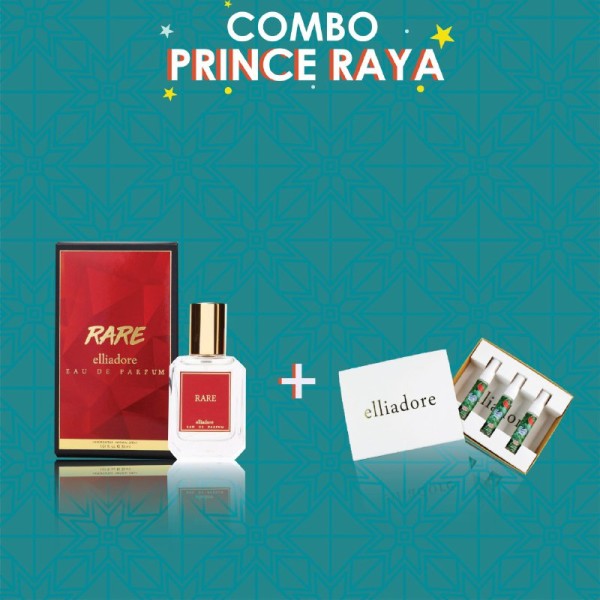 Rare is a combination of fresh woody and citrus scents.

He was the descendants of the Great Norwegian Monarch and he sworn to roam all the seven seas, expanding his power and territory. He was the wisest and strongest ruler in the Nordic land where he used his intelligence and skills to keep his countries protected.

He worked together with the Nordic princess, Vaila to defend their lands. He was the fearless Norwegian prince, he was named RARE.